Lose yourself in the timeless beauty of the place

HISTORY OF THE VILLA AND ESTATE

Villa Le Calvane sits perched on the Montagnana Val di Pesa hills in the heart of Tuscany, 20 kilometres from Florence, neighboring the legendary Castle of Montegufoni.

The earliest records date back to 1135, when the Florentines destroyed the castle of Montegufoni and seized the surrounding properties, including the Le Calvane estate. In 1305, Leo Acciaioli built the Church of Santa Maria Nuova in Montegufoni and the Oratory of Our Lady of the Snows on the spot where the hotel currently stands; traces of these buildings remained up until the 18th century, but they have now been demolished.

From 1325 the Oratory of Le Calvane was the home of world renowned painting, “Madonna and Child”, by Lippo di Benivieni, one of the most important Tuscan artists of the 14th century. The painting was kept in the chapel of Le Calvane up until 1709 and is now in the Museum of Montespertoli.

The name Le Calvane dates back to 1427, when Calvano di Luca Calvanesi became the owner and established himself as a producer of wine and olive oil.  The property remained in the Calvanesi family until 1569.

In 1683 Donato Acciaioli, one of the most powerful families in Florence and all of Italy, regained possession of Le Calvane and the castle of Montegufoni, which had belonged to his ancestors in previous centuries.

In 1815 Le Calvane was bought by Matteo de Frescobaldi, who resumed the traditional wine and oil production for which the estate has become renowned over the years. The fertile soil and favourable position have combined since ancient times to favour the production of fine aromatic olive oil and other exquisite agricultural products.

Le Calvane from the war to present day

In 1942, several hundred paintings from the Uffizi, the Pitti and other galleries, including Botticelli’s Primavera and works by Michelangelo, were hidden here to save them from the perils of war. None of the paintings were damaged, except for a large, circular painting by Ghirlandaio which the German troops used as a dining table as they passed through on their way from Montegufoni. The paintings were returned safely to their respective galleries in 1945.

In 1980 Le Calvane was bought by a Swiss family who convinced famous winemaker Vittorio Fiore to return to Italy, where he remained at Le Calvane until 2005, establishing the reputation of the wine production.

Following the departure of the oenologist the family let most of the vineyards to their neighbours, the Frescobaldis, who used the grapes to produce wines sold under their own label.

In 2011 Le Calvane was sold again, this time to a small group of international entrepreneurs and local aficionados of the history of Le Calvane, who were aware of the specific features of the location and vinification methods, and recognised their potential.

Once the purchase was complete, the new owners invited Vittorio Fiore to return, and he commenced a strategic replanting process over several hectares, using mainly Merlot and Cabernet grapes. Today many of the wines are still produced under Vittorio’s watchful eye.

Le Calvane has come to be associated with both its quality product label and holidays steeped in the heart and soul of Tuscany and its history.  Innovation, simplicity, authenticity and tradition are our fundamental values.

Le Calvane wines reflect these values and those of our winemaker, Vittorio Fiore; a leading international wine expert, who embodies our quest for excellence. 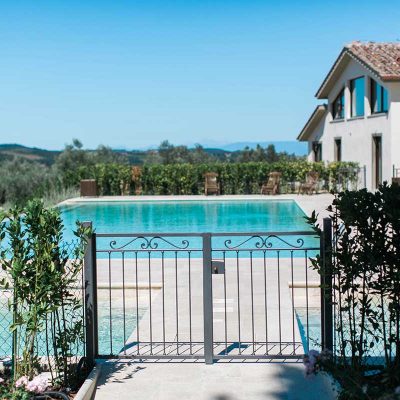 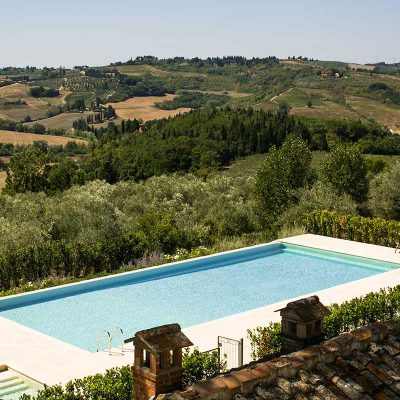 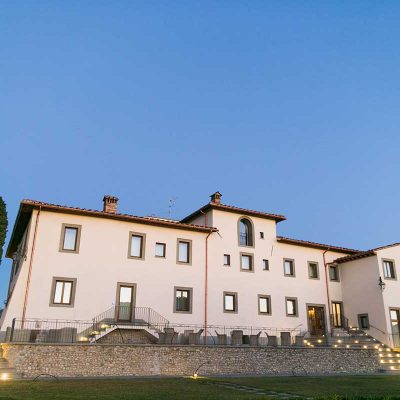 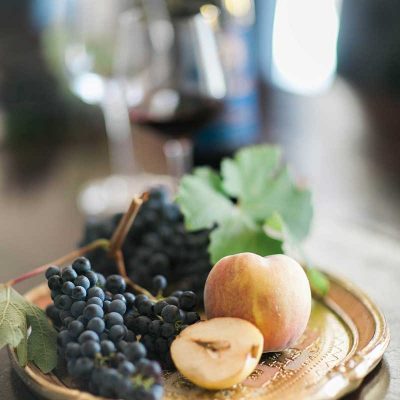 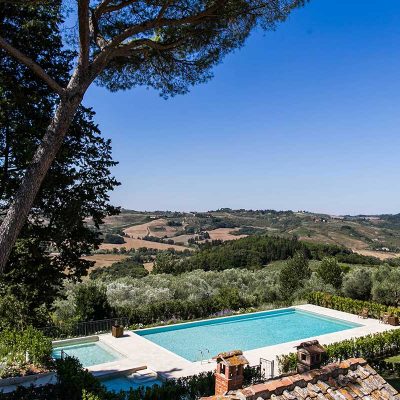 Services
The mission at Villa Le Calvane is to offer experiences of outstanding quality and bespoke services that will exceed the expectations of our distinguished guests.…
More info

ALL OUR LATEST ANNOUNCEMENTS, NEWS, OFFERS & UPDATES FROM THE VILLA LE CALVANE FAMILY!

Success. Thanks for subscribing